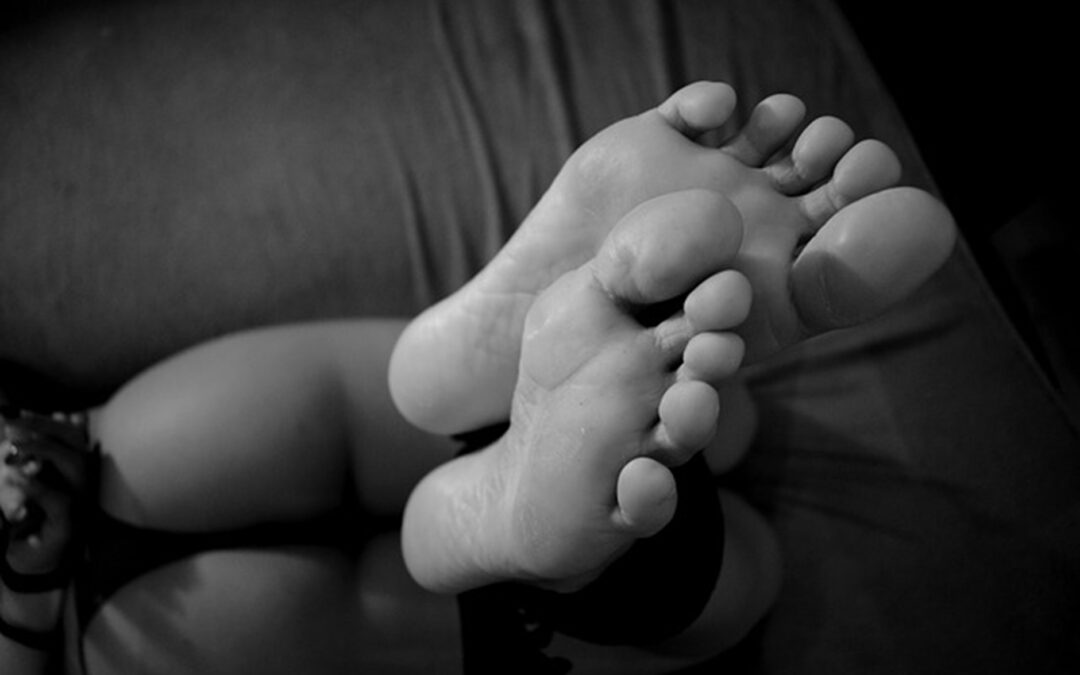 Have you heard of fetishes or fetishism? For sure YES! Of course, despite hearing about this concept, you may be completely unaware of its meaning. In the following article we solve all your doubts.

Fetishism: what is it?

Fetishism is a type of disorder that refers to sexual arousal from the use of a certain object or part of the body. In other words, the person with a fetish feels a great attraction for things that for another might be totally unthinkable.

If we focus on psychoanalysis, from the clinical point of view the most typical fetishes are symbols of the penis and not only that, but they protect the person who has them from the fear of being castrated.

For example, one of the most common fetishes has to do with the feet. To the point that the person who has this fetish is attracted and excited to see feet, more than any other part of the female or male body. Let’s say, it’s your weakness.

Each person has their own fetishes or their own ways of getting sexually aroused. That is why it is important to open up and recognize it, since not doing so forces us to miss things, something that we do not have to allow considering that life is two days and passes very quickly.

Why are there people who don’t open up and tell their fetishes?

In many cases, they do not do it because it is seen as a disorder, like a person who has a problem and is turned on by something that should not excite him.

But really, it is not like that. Let’s say that each person has the freedom to be turned on by whatever he or she sees fit. After all, it doesn’t have to be bad. Quite the opposite.

But because of these prejudices, there are those who hide it and prefer not to get carried away. In fact, they hide it even from their partners, causing them not to know that part.

For this reason, many decide to experiment and test their fetishes with escorts or company girls, to enjoy sex and see what it feels like.

The most common fetishes

The truth is that when it comes to talking about fetishism, we have more than you imagine. For example, somnophilia, clismaphilia, masochism and sadism, acrotomophilia, urophilia and coprophilia, altocalcifilia, partialism, necrophilia… are considered fetishes. and many others.

On the other hand, apart from sadomasochism and other practices mentioned, it could also be the feet, ears… Areas that are not usually sexual appetite.

Fetish people need something more or something different to climax, to achieve great sexual arousal. That object or that something they need is what is known as a fetish. But, as we tell you, in many cases it is an object.

What types of objects are we talking about? Among the most common sexual fetishes we find a garment of female underwear, a stocking, a shoe…

They may be a bit related to sadomasochism, especially if we are talking about certain body garments, that is why they are connected in some way.

Is it more common in men or women?

The truth is that there are more cases of fetishism in men or women. It could also be that they are more open and acknowledge it, while it may cost a little more for them. In any case, it is something that is attributed more to them than to them.

How to experiment with your fetishes and enjoy?

In the case of having fetishes and not being able to take the step with your partner or with your friends, what you can do is try it with a complete stranger. For example, hiring the fetish service to escorts.

Think that, being a fetish, you will only have to share it with the escort and enjoy a moment that you will surely not forget in life.

Are you interested? Hire now the fetish service with escorts in Valencia and enjoy like never before.