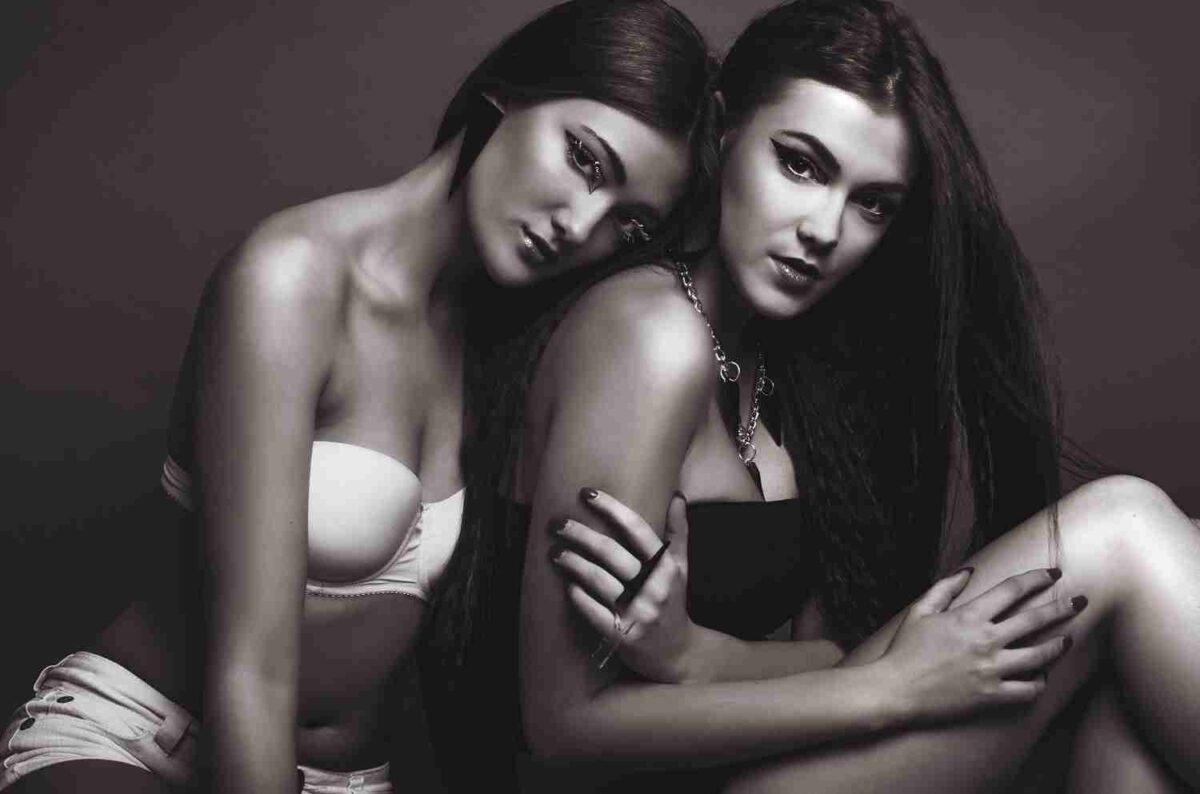 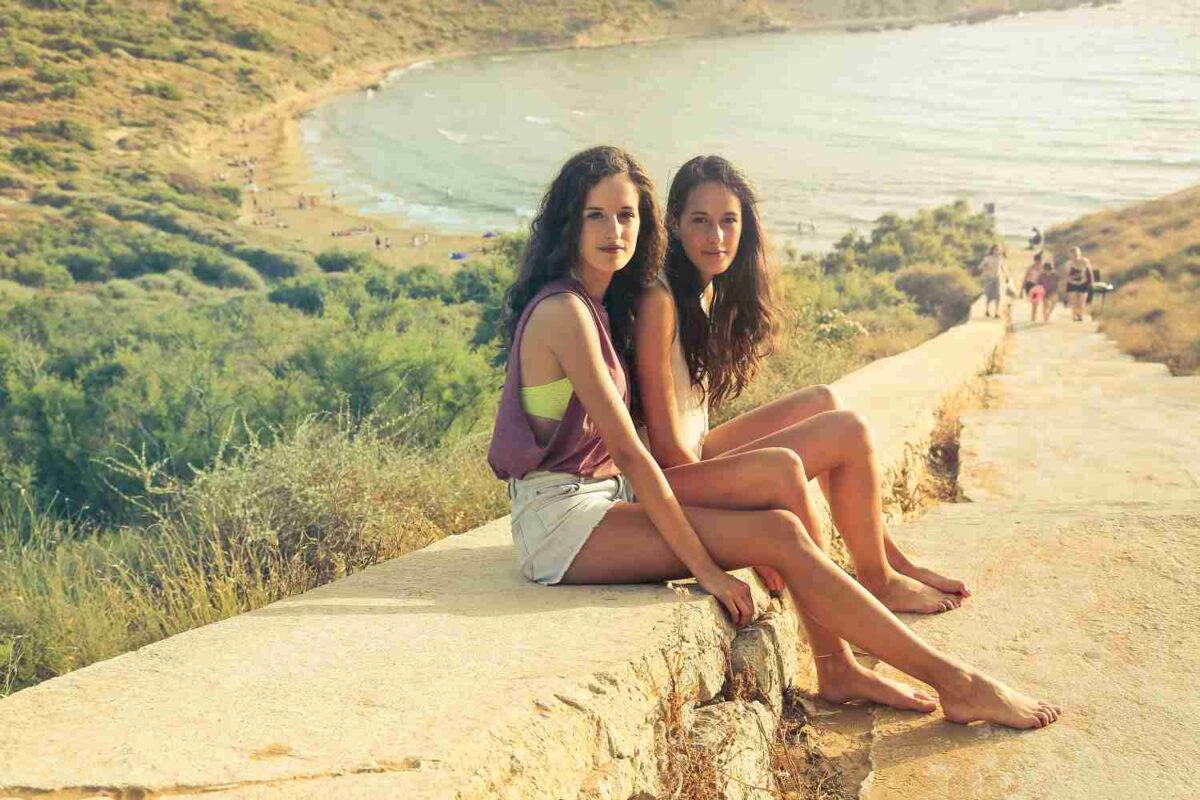 ADVICE TO GET TO CLIMAX

Inexperience can create mistrust for this type of practice, so knowing the person or creating a good environment before practicing intercourse would be a good option.

You can always take a previous drink in which to warm up the engines and go to pose the ideas that you expect from the sexual moment.

Everything is a matter of organization, if you place yourself in places that you position correctly, the climax will arrive without being called and you can cross out a fantasy of so many that may appear on your most dirty secret list. It adds protection and hygiene so that only pleasure reigns.