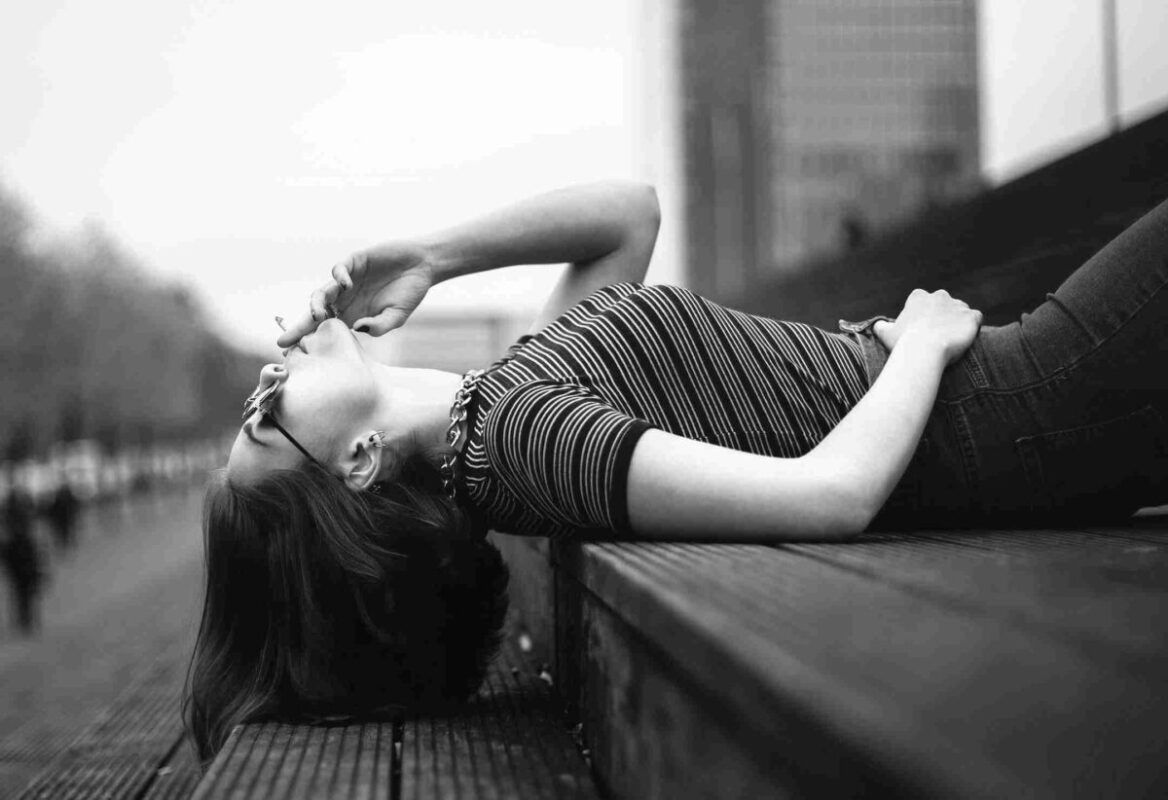 Many men dream of being seated in a chair, in a dimly lit room while two nymphs play to provoke each other, while he enjoys the show, until he becomes the center of attention of the two girls. Some imagine their partner doing a slow streaptease, exposing their body as the music sets the pace.

Women like to imagine a situation of danger, where they are rescued by a brave knight, who ends up seducing with their charms and taking them to bed.

Many couples, as part of sexual games, use words to «warm up», those that whispered in the ear and attached to caresses in places where the skin is more sensitive (special and sometimes different for each person), are capable of wake up to the very Morfeo. 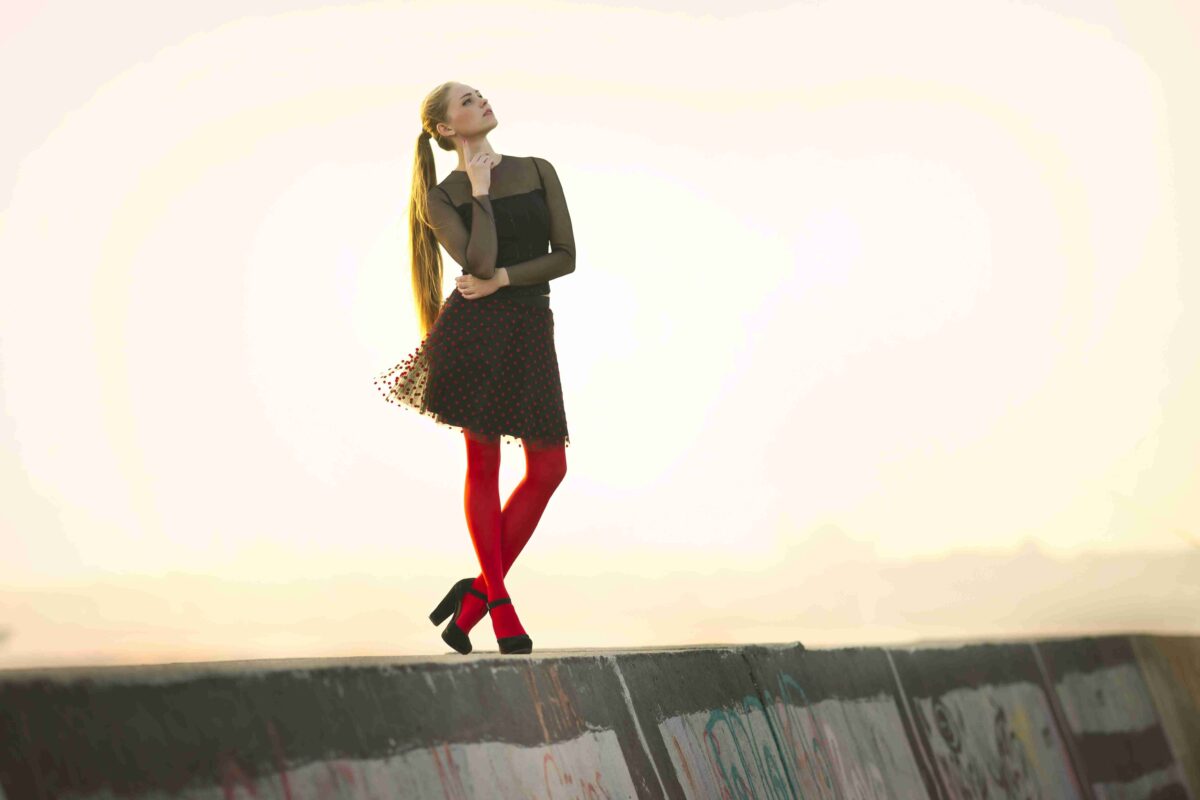 Arriving home late in the afternoon, we expect to find when opening the door of the room a beautiful figure covered only by a little game of red satin, waiting lying on the bed. The eyes travel right to his chest, almost ready to explode, and slowly descend his body, trying to decipher what is beyond the fabric.

She gets up, walks towards him very slowly, staring into his eyes without saying words. Takes him by the hands, puts him on her back to the bed and throws him on top, while starts to move her hips and makes a streaptease getting rid of the red game.

Turns on his back and goes to the little table on the corner, and returns with a whip in one hand and a rope in the other and hands them over.

Ready for their sexual games. gets up, takes her to the bed and ties his hands violently with the rope. Holds the whip high and slowly runs through the body, brushing her breasts where they are sensitive.

Continues discovering in his step the pieces of skin that are exposed before arriving at the zone of greater pleasure. Rubs her clitoris, up and down, imposing a rhythm that becomes increasingly urgent, taking her to the edge of the abyss and making her ask for more.

Then he penetrates her so hard that he makes her forget the hours they spend inside that room of vices and pleasures.