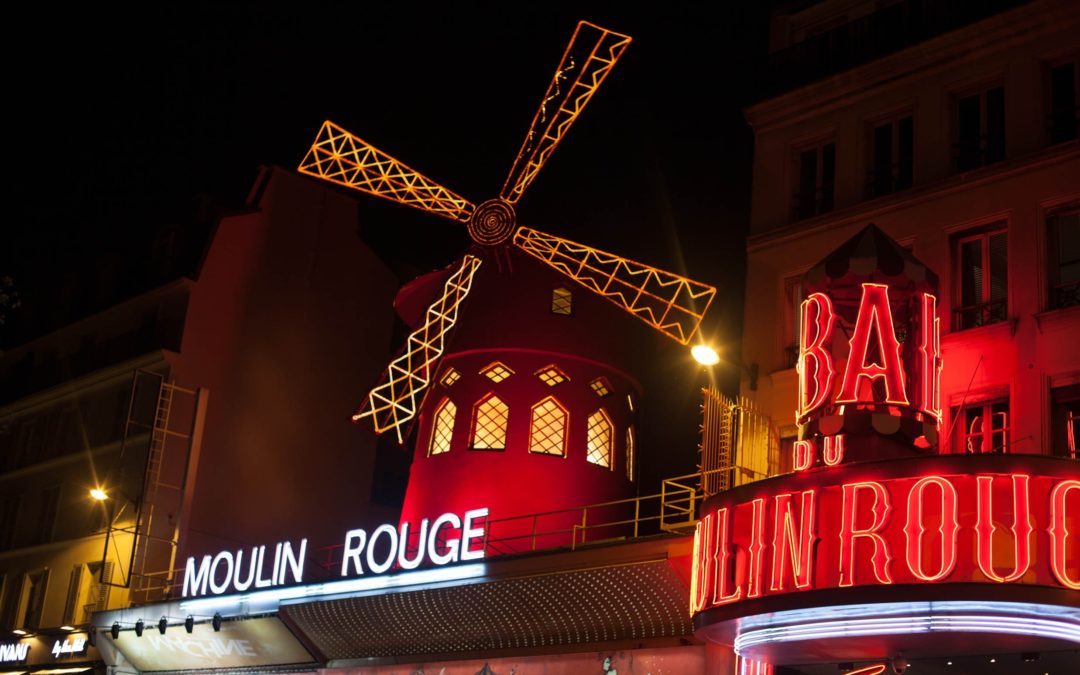 Everyone knows Amsterdam. Everyone has traveled to Netherlands and has enjoyed its permissive and cosmopolitan climate. One of its most popular references is the Red Light District, where prostitutes are publicly shown to the stroller.

Valencia also sheltered its own red district, probably one of the first that had official status, more than seven hundred years ago. Then there was no SoulValencia or caipirinha, but in his time he enjoyed an enormous transcendence.

This speaks clearly to the open and mundane nature of the Valencian city. Of its hedonistic nature.

The red light district, the hot zone of the Mediterranean

In all the cities of the world there is prostitution but we always refer to it, more in informal than official terms.

The old Red Light District of Valencia was born in the mid-14th century in the area between Guillem de Castro, Ripalda and Salvador Giner streets, within the walls of the city.

It was one of the largest in the Middle Ages, known for its rigorous medical checks and the very high prices charged by prostitutes.

In the Valencian city there are some references to this brothel, among them, a gargoyle of the cathedral, which exhibits a woman in a provocative attitude.

The red district disappeared three centuries later, but there is no doubt that he wrote his own page in history.

The Valencian city has many leisure and entertainment areas. One of the most popular, due to its deep-rooted tradition, is the Carmen neighborhood, which also refers to its medieval origins. Located in the old town, it houses a large number of restaurants, terraces and bars.

We can also enjoy emblematic places such as the Lonja or the Valencian Museum of Modern Art, among many others.

The neighborhood of Carmen is the bohemian neighborhood par excellence and should not be missed as we pass through the city. But there comes a time when we need strong emotions, something intense, special, something that convinces us once and for all that Valencia is probably one of the best cities in the world.

Canovas, the hot zone of the capital

We have already mentioned that the red light district, although it does not receive this specific title, exists in all cities. And Valencia is no stranger to this fact. In it we can find exchange rooms, saunas, prostitution clubs and other derivatives of the genre.

A look at the internet pages gives us an accurate idea of their situation and their services. But if you want classy girls, young and uninhibited, open to pleasure without prejudice, you should go to SoulValencia, which is already writing its own legend in the center of the capital